How to build a company of 14,000 associates without a boss?

How to build a company of 14,000 associates without a boss? 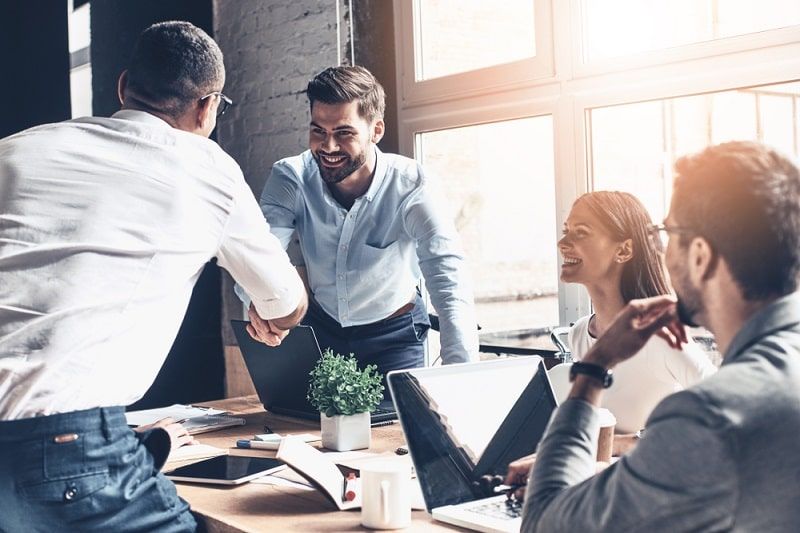 Buurtzorg is a Dutch company that is an association of community nurses who care for home patients. Remarkable efficiency and the work environment made the organization grow enormously. What started as a team of four nurses in 2006 has grown to nearly 8,000 nurses in 2014 and 14,000 nurses today, with teams in the Netherlands, Sweden, Japan, and now the United States. It was self-management and the driving force of people in the organization that allowed the company to develop so quickly. It was even described in F.Laloux’s book “Working Differently”.

The founder of Buurtzorg is Jos de Blok, a former nurse who was fed up with the existing healthcare system in the Netherlands. Buurtzorg was founded with a vision not only of basic medical care. The assumption was different – to create teams of nurses that would improve the quality of life and independence of their patients. Nurses help patients in life and create deep relationships with them. This assumption has served its purpose – Buurtzorg now has the highest quality patient satisfaction indicators across the Netherlands.

The room was packed. Apparently more people turned up than expected. Something that made this event so attractive was the fact that it was not another lecture about someone else’s theories and ideas, but a very real experience in a field where real questions could be asked about very real, personal, cultural and structural challenges.

“In essence, the program enables nurses (not nursing assistants or cleaners) to provide all the care patients need. And while this meant higher costs per hour, it resulted in fewer hours overall. Indeed, by changing the model of care, Buurtzorg reduced the number of hours of care by 50%, improved its quality and increased the job satisfaction of its employees. ”

Buurtzorg nonprofit’s overhead costs are 8%, compared to an average of 25% – which means “more money for care and innovation.”

While Jos shared his nine years of experience and valuable lessons along the way, the room was focused on his words. After all, it is quite a feat to start working with four nurses, a budget of €20,000 and not having loans to cover two-thirds of all community care provided in the Netherlands.

“What will happen now will be unstoppable. People feel powerless by top-down hierarchies, and great potential and innovation are ignored or not even expressed. ” 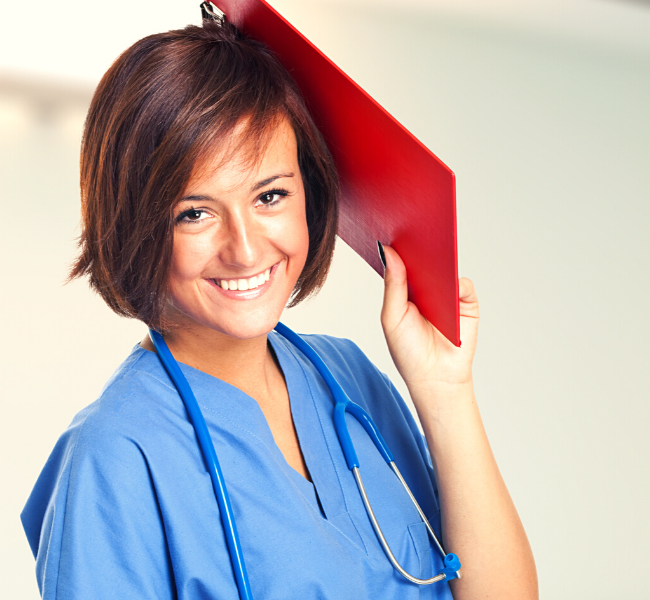 Self-organization is the key to success

One of the pillars of the Turquoise Organizations is self-management – and this is what their success is based on. Such an organization is like a living entity driven by human energy and passion, just like Buurtzorg. Buurtzorg has no manager, and they all work together to organize the organizational aspects. Nursing teams make their own decisions, such as renting an office, recruiting or improving the quality of service. This works effectively because everyone in the company has a high sense of responsibility for your decisions and their implementation – and for carrying out the company’s overall mission. Teams hold regular meetings to improve their work led by the so-called moderator (he makes sure that the meeting is kept in order and makes sure that every person has an equal right to speak). In a turquoise company, it is highly desirable that each person should be able to fulfill this role, and members choose a moderator from among themselves.

Rules that will allow any company to achieve this result

In addition to the aforementioned self-organization and sense of responsibility, other important principles used by Buurtzorg to introduce turquoise into the company include: