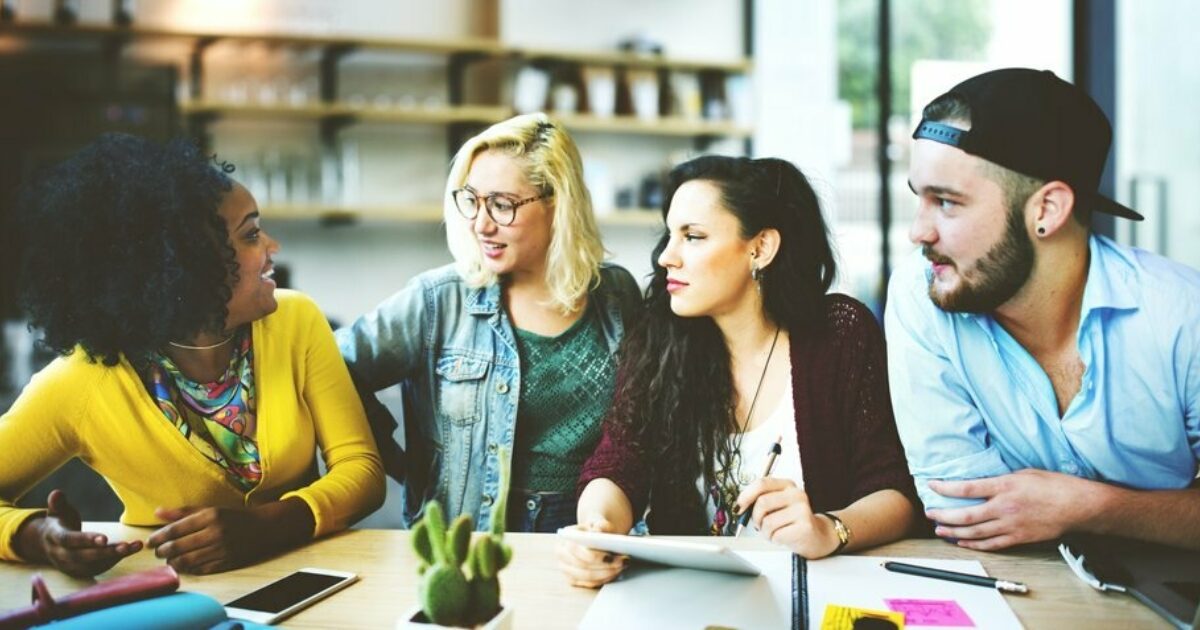 What makes some successful and others not? For many years, scientists have been trying to determine what factors make some people achieve dizzying careers and achieve more than others.

While there is no way to count on a ready-made recipe, scientists have already identified several characteristics that may increase your chances of success.

Want to see if you have these personality traits? The Big Five test will help you in this – a reliable personality test, most recognized by psychologists.

The Big Five Test, also known as the Five-Factor Model of Personality, is the most widely accepted theory of personality traits by psychologists. The Big Five model is based on the assumption that personality can be reduced to five basic factors. These factors are known under the acronym OCEAN – from the English names of personality traits: openness to experience, conscientiousness, extraversion, agreeableness and neuroticism.

Under each of these factors, there are a number of related and more detailed basic characteristics. For example, extraversion has related qualities such as sociability, assertiveness, sensation-seeking, cordiality, activity, and positive emotionality.

IS THE TEST RELIABLE?

Unlike other theories that classify personality into types (e.g., introvert or extrovert), the Big Five model ensures that each personality trait is a spectrum.

Therefore, personality traits are determined on a scale between the two extreme ends. It is recognized that most people are not at the extreme ends of the spectrum, but somewhere in between.

The Big Five test measures your personality as five separate percentile scores. If you get a score of “60” in the Conscientiousness category, your sense of responsibility and order is higher than the 60% of people who took the test.

The Big Five test is plausible because it is a psychometric test. This means that it is standardized and objective. The credibility of the Big Five test has also been confirmed in many scientific studies over the last several decades. 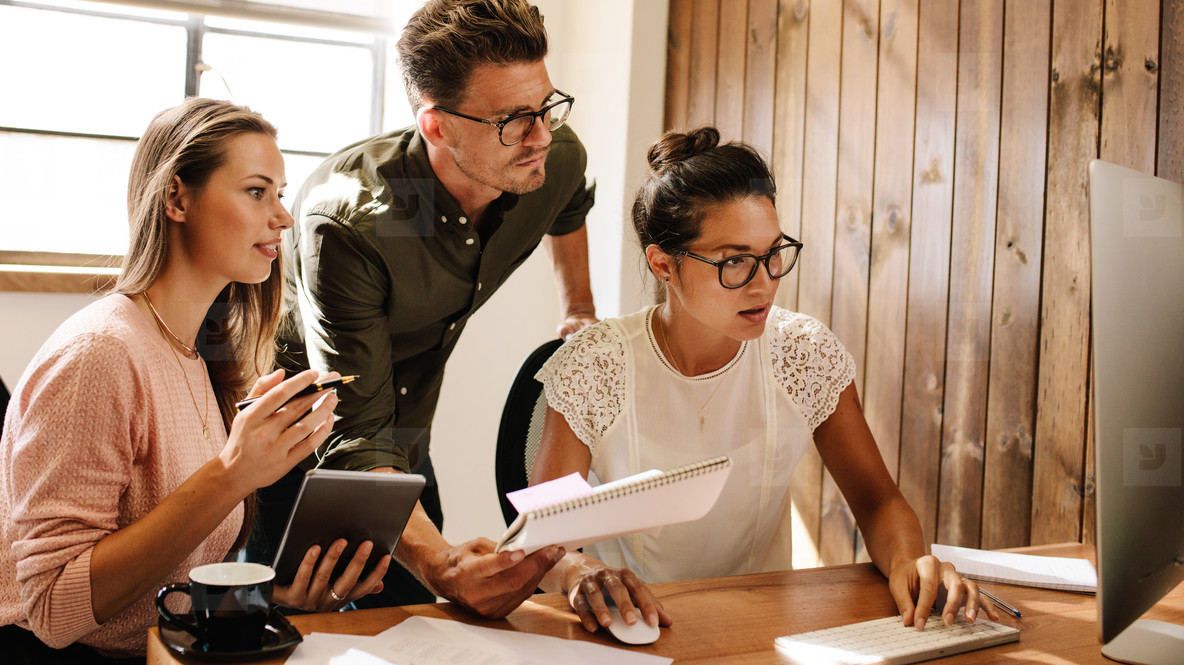 WHAT ARE THE PERSONALITIES ACCORDING TO THE TEST?

Your personality traits are formed as a result of records in genes and the environment: upbringing and life experiences – especially the early ones. Scientists have found that conscientiousness, extraversion, openness to experience, and neuroticism are relatively stable from childhood to adulthood.

However, the assumption is that your score may change slightly as you age. Over the course of life, scores for agreeableness and conscientiousness often increase, while scores for extraversion, neuroticism, and openness decrease.

Before I share with you what personality traits can make you successful, let me briefly remind you what traits the Big Five test measures. They are:

Openness to experience reflects your degree of intellectual curiosity, creativity, and your propensity for novelty and diversity.

If you are open to experience, you are curious about the world, you like to try new things, you have a lot of imagination and you are creative. If this trait is low on the scale, you are rather a person who likes tradition, proven methods, sticking to your routine and reluctantly leaving your comfort zone.

Conscientiousness describes the tendency to be organized and dependable, to exercise self-discipline, to act conscientiously, to pursue achievement, and to prefer planned behavior over spontaneous behavior.

People who are highly conscientious are often seen as stubborn and focused. Low conscientiousness is associated with flexibility and spontaneity, but it can also manifest itself as carelessness and lack of reliability.

Extraversion indicates how social and talkative a person can be. If you tested the Big Five on extroversion, you are generally more assertive, more confident, and recharged by interacting with people. If your scores are low on the Extraversion Scale, you’re more likely to seek solitude and introspection.

Agreeableness is a tendency towards compassion and cooperation. Very low agreeableness means suspicion and antagonism towards others.

People who are highly agreeable are often viewed as naive or submissive. Low agreeable personalities like to compete or challenge. Such people may be perceived by others as quarrelsome or untrustworthy.

The final trait – neuroticism – is also known as emotional stability. It measures how well you can control emotions such as anxiety and sadness. High scores in this area indicate that you may be prone to these emotions, and you may also have low self-esteem. Low scorers are likely to be more confident and adventurous.

Do you have any ideas what personality traits may predict future success at work? If you were betting on extraversion, you didn’t guess.

Over 100 years of psychological research has shown that the tendency to self-efficacy, orderliness, achievement and self-discipline – that is, conscientiousness – is the best determinant of performance at work.

Researchers looked at the relationship between personality traits and three performance criteria:

In the research, the trait most closely associated with overall professional performance was conscientiousness, followed by agreeableness.

Other studies have found that conscientiousness is by far the most sought after personality trait in job applicants. Agreeableness, i.e. cooperation, flexibility and tolerance, was the second most valued personality trait by employers.

DO PERSONALITY CHARACTERISTICS PREFER SUCCESS IN ANY PROFESSION?

Is conscientiousness – being responsible, reliable, organized and persistent – really the key to success?

WHAT ROLE DO OTHER PERSONALITY OF THE BIG FIVE PLAY?

Research has shown that other personality traits also play a role in the results of your work. Agreeableness and neuroticism, for example, portend better results in occupations that require teamwork.

Agreeable people are generally more liked and tend to follow the rules. They also show greater job satisfaction and are less likely to be involved in accidents at work. People who score low on the agreeableness scale are more likely to behave in a way that leads to harmful behavior at work. This could affect their professional success in the long term.

Agreeableness is negatively related to an individual activity. This means that people who score high on the Agreeing Scale do not usually tend to be proactive and initiate action. They are happy to work together in a team.

High emotional stability, i.e. low scores on the neuroticism scale, is associated with high satisfaction with life and work, as well as lower levels of stress. In addition, people with emotional stability have a greater chance of meeting the demands of the workplace, especially rapid changes.

High levels of neuroticism may indicate a greater tendency to burnout, as they have a harder time dealing with emotions at work.

People who are open to experience are more likely to change jobs and are more flexible. They also tend to be effective leaders and are less prone to a decline in productivity over the long term. Openness to experience is positively related to individual proactivity but negatively to team performance. 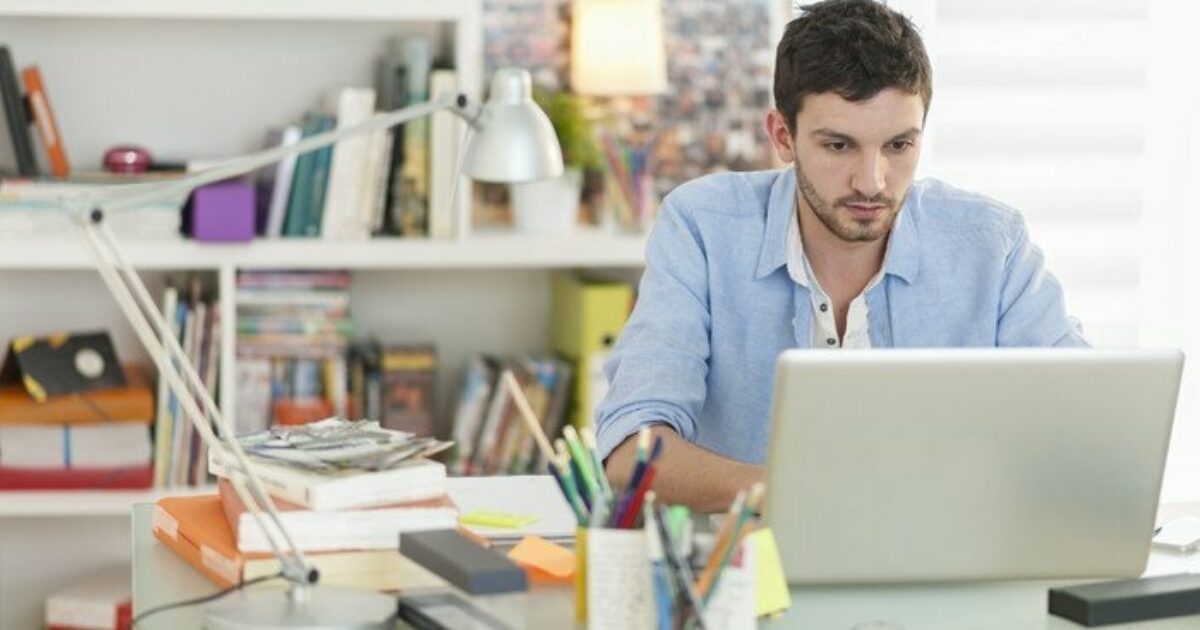 Unfortunately, I have to disappoint you. While the results of the research give rise to great hope for success, it does not mean that anyone with a set of these traits will be professionally successful.

As I mentioned at the beginning – there is no single recipe for success. Personality traits alone, no matter how beneficial they are, are no guarantee of success. Success consists not only of personality traits, but also thoughtful action, intellectual and emotional intelligence, the ability to take advantage of opportunities offered by life and many other factors.

And it is very good that it is because people who are conscientious and agreeable on a low scale have the same chances of success in life.

Remember that the Big Five test shows your trends in the results. This means that you have the full spectrum of personality traits, but you tend to exhibit certain behaviors in certain situations.

These strong tendencies will not be visible always and everywhere. It may be that in certain life situations, you will behave very differently from your Big Five test results. For example, when you pursue goals that are important to you, you are able to motivate yourself and perform tasks conscientiously, even though your conscientiousness on the test results is low.

However, it is worth checking what features you have and learn to support them, use the appropriate action strategies. This way, no matter what personality traits you have, you will increase your chances of what you call success in life.