The manager is also a man

The manager is also a man 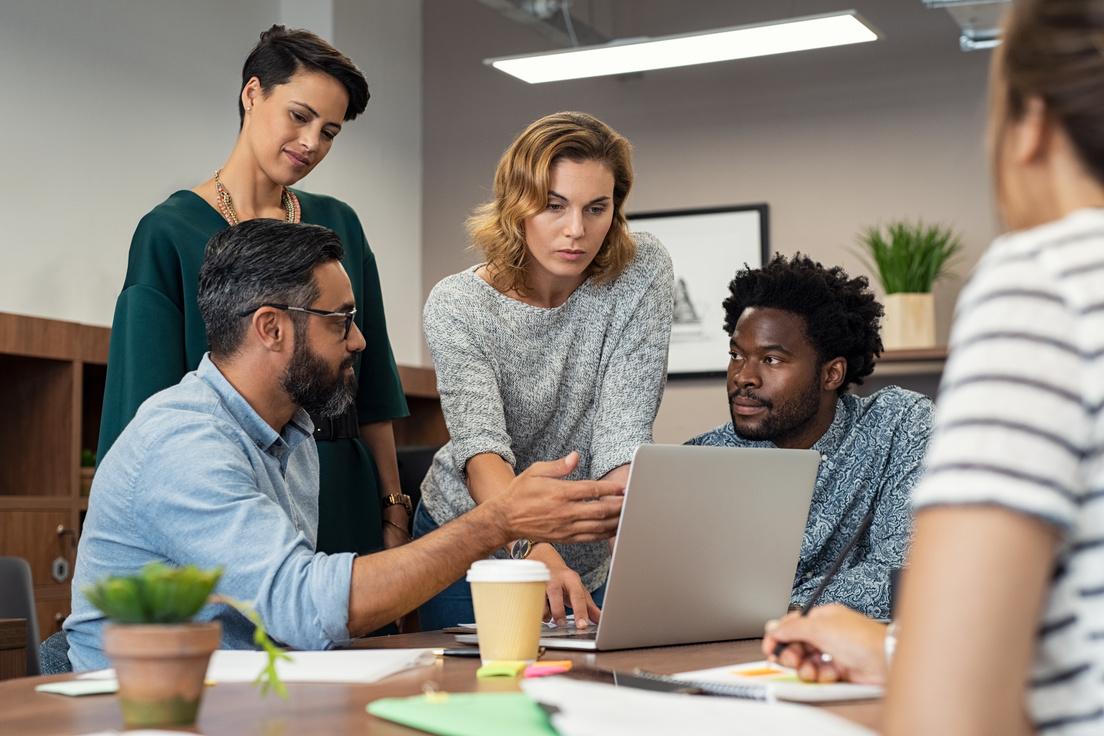 I let out a slow breath and sank deeper into the chair. I let its shape take over some of the tension I shared with my client out of my empathy.
– What did you think then? I asked calmly.

With absent eyes, she stared at an undefined point behind my back. She was breathing quickly and shallowly, her clearly clenched jaw was moving slightly as if she had to bite and crush every word that was about to come out.

Her posture was crouched, she was leaning forward, her shoulders were slightly raised and compressed, which made her seem even smaller than she really was. In her hands, she squeezed the glass and for a moment I wondered how long the vessel could withstand the pressure of the whitened fingers.

– … that I screwed up, I screwed it up completely – she replied after a long moment, and the slightly broken tone of her voice indicated the enormous effort with which she had to utter these words.

This is not an extraordinary situation. Many emotions flow through the coach’s office, often those that clients have no room for in other circumstances. This client is the director of a large international company. Daring and tough, regarded as composed and working well under pressure. But he is also a flesh and blood human, although he is in the company on a daily basis, he rarely allows himself to admit it. 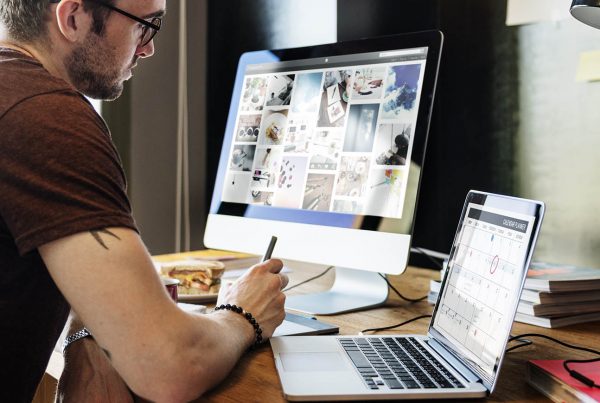 The office is different. Here you can lower your guard. You can confess a difficult emotion, a feeling of failure, you can swear or curse your boss. He can deflate, be himself. The atmosphere of trust, so characteristic of coaching work, gives a respite and also gives a chance to work on what really limits, stings to the side and hurts. The coach does not judge, he observes, asks, gives feedback, accepts the client as he is. And each client is first and foremost a human being. Companies often forget about it, prepare their employees a set of useful, but often uncomfortable masks, which, depending on their owner, have very different expiry dates.

Coaching is a few useful tools, but most of all it’s a relationship. A relationship focused on extracting potential by seeing the other person as he is, and not just as he is. Working in coaching, we try to support our clients in converting what is happening during the session into everyday change. We help them develop more effective, flexible methods of operation, but we also work outside the office.

We implement a coaching culture to the organization so that what is often the domain of the office climate, becomes the everyday life of the organization. That employees trust and respect each other, that they build relationships that go beyond the walls of the office, that they can share not only successes but also difficulties with others. That they learn from each other and support each other. In addition to concrete action, we try to bring to the organization a certain way of thinking about effectiveness – effectiveness based on building an honest and comfortable team.

Before this idea becomes a permanent fixture in the organization’s DNA, work often starts with a few hours of sessions where people can be themselves, and experience acceptance and understanding. They can find space for their problems, imperfections and doubts, and then begin to overcome them and turn them into success.